Your Genes – Friend or Foe 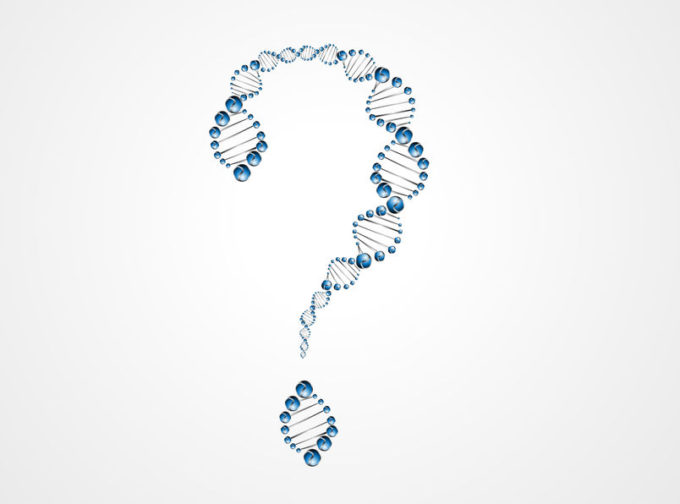 Technology for genetic testing has evolved at an extreme fast pace. Within the near future the cost of evaluating your genes for health risks will be in the grasp of most people. Presently for a very modest price the company 23 and Me can give you some insight into your health risks.

There are 2 things you need to know about your genes/DNA.

First, all of your DNA is not active, that is not affecting your health.

Secondly, your DNA is effected by your environment on a constant basis.

Genetic testing to analyze your health risks, if not explained correctly, can cause undue stress and a sense of doom.

Let’s take for instance the BRCA1 and BRCA2 genes. They have been come to known as breast and ovarian cancer genes. Actually this is far from the truth. The BRCA1 and BRCA2 genes that are associated with these cancers have been mutated, meaning not working properly. They are actually anticancer genes, there are known as caretaker genes. When these genes are working properly, they detect mutations in breast and ovarian cells and eliminate them.

Quite a bit of our DNA controls the risk of disease similar to the BRCA1 and BRCA2 genes. Many years ago we used to call them junk genes as we did not know what they were doing, they didn’t seem to have a function. This brings us back to the 1st statement that not all DNA is active.

So if BRCA1 and BRCA2 do not cause cancer directly what causes cancer or mutation of breast and ovarian tissue. Mary Clare King who discovered originally the BRCA1 gene was famous for saying there’s something else that cause the mutations, insinuating environmental. This brings us back to the 2nd statement that your DNA is affected by your environment.

Chronic illnesses such as heart disease, strokes, diabetes, dementia and others have multiple genes that put you at risk.

There are very few genes that when mutated that are hardwired for disease. Usually these are seen in childhood.

So what can be done to prevent these “quiet risk genes” from becoming active causing illness? Quite simply it’s change your environment. Evaluate your diet, exercise, stress levels, relationships, and sleeping quality. Of course avoiding alcohol consumption, smoking, toxic environment, and being sedentary.

This should be a call to action for everybody whether they had the genes evaluated or not- the prevention is always the same- improve your lifestyle. 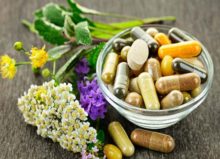