Home
›
GMO
›
Organic Food
›Is organic food worth the price?

Is organic food worth the price? 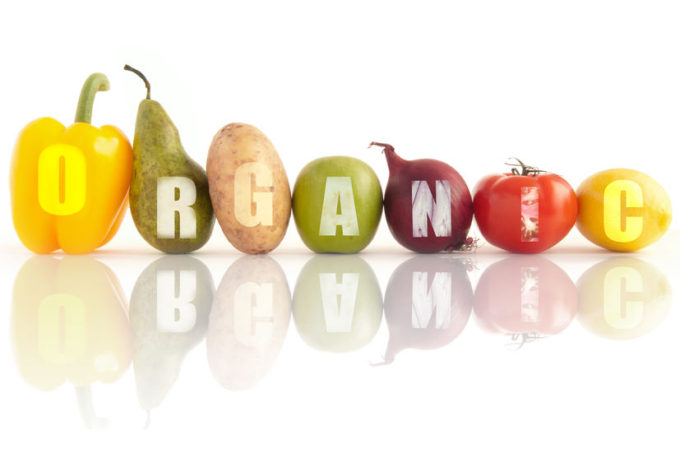 Organic food is significantly more expensive than conventional foods. The question is what is the benefit of eating organic foods?

To be considered organic, the food is not a genetically modified product. GMO stands for genetically modified organism. GMO foods are produced for a variety of reasons. Some are resistant to drought and others to increase food production. Most concerning are the GMO food that are resistant to herbicides. Most common herbicide used with GMO foods is Roundup. The generic name for Roundup is glyphosate. The advantage of using glyphosate is that the GMO plants can be sprayed liberally with this herbicide, killing all weeds without harming the plant. The World Health Association considers glyphosate a probable carcinogen. As you may know there is strongly associated with non-Hodgkin’s lymphoma. In fact, a $1 billion class action lawsuit was awarded to people who have developed cancer from close use of this herbicide. I’ve been watching the television commercials from legal firms looking to cash in on this class-action suit. Originally, the awards were going to farmers who used the herbicide. The law firms are now advertising for a wider group of people associated with the use of herbicides including homeowners.  Do you want to eat foods that is sprayed with glyphosate knowing the connection with cancer? Will people who eat GMO foods be included in this lawsuit?

All GMO foods are not the same as non-GMO foods. Sometimes they are quite different in significant ways. Genetic modification of foods can take a few years to even 10 or more years to develop. The human genome takes hundreds of years to change to meet a change in the environment. This is often referred to as a genetic mismatch. Our genes are not prepared for this lightning change of GMO foods. New food allergies, gluten sensitivities which often lead to G.I. symptoms and pathologies. Whereas our human genome is matched to non-GMO foods.

This brings us to the 2nd reason to eat organic produce. It is a concern that these foods do not have the same nutritional value. Do we eat to fill our stomachs or for our health and longevity.

The 3rd consideration is that the continued use of herbicides, insecticides, and farming techniques needed to grow GMO foods are harmful to the environment.

If you presently eat organic food or are thinking of switching, please consider where you organic food is produced. If you want blueberries in the winter they most likely are grown in South America. You must think about the carbon footprint that it costs getting your blueberries to grocery store. We must think globally. We have to learn to live with the earth and environment, not to control it.

Should you avoid GMO foods?

GMOs, or genetically modified organisms, are plants that have been altered with the aim...

What I like to talk about today is pinched nerves.

But 1st   , have you ever wondered about those little stickers on...